What is GooBang Doo XB-III?

With so many Android TV boxes out on the market today it can be difficult trying to pinpoint which one you should get. We think we can make a pretty convincing case that the GooBang Doo XB-III Android 7.1 TV Box is one of the best ones you can find. Plus you won’t have to go digging too deep in your pockets to get it as it is priced quite reasonably.

This device is using the Android OS which means you can use all apps that have been released for the Android OS.
These apps are available here with installation guide at:

-> How to install IPTV on Android

Enjoy playing games and watching films on the big screen (such as HDTV, Monitor & Projector, etc) instead of on your smartphone (Android above 4.4 and up to IOS 11) or tablet PC. 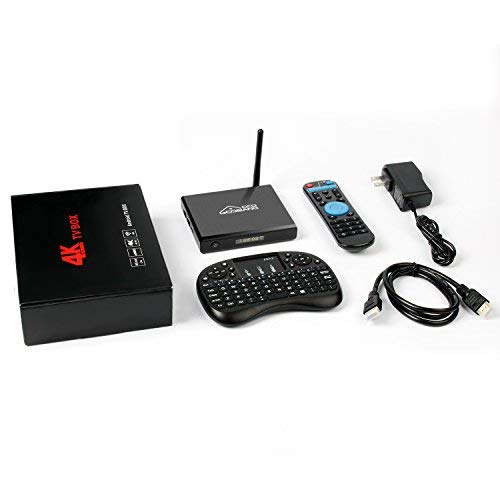