Tablo is a 4-Tuner Over-The-Air (OTA) DVR for Cord-Cutters using HDTV antennas to access broadcast TV signals. All Tablo units include dual-band Wi-Fi enabling Tablo and the antenna to be placed in an optimal location for OTA reception. Browse, record and stream up to four simultaneous live or recorded HDTV programs on your iPad, Android tablet, laptop, smartphone, or your big screen TV using Roku, Chrome cast or Apple TV. A Whole-Home-DVR and place shifter combined, Tablo streams your favorite HDTV programs including local news and sports to all connected devices on your home network or anywhere you have internet.

How to watch IPTV on Tablo 4? 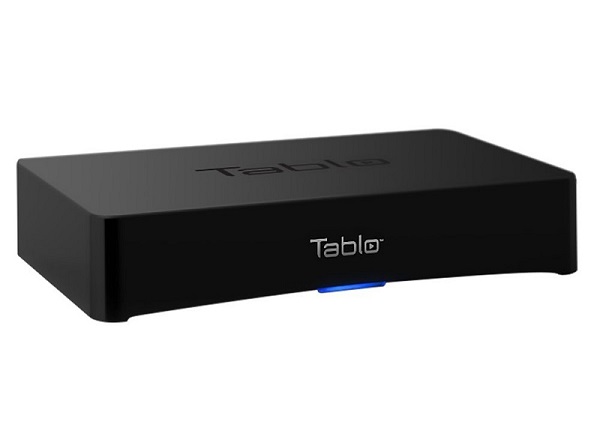 In most cities and towns in the United States, you can use a simple TV antenna to access major TV networks including ABC, CBS, NBC, FOX, PBS, and the CW, not to mention a bunch of affiliates and subchannels – for free.

These free OTA TV channels broadcast your local news, sports, and weather, as well as 94 of the top 100 shows on TV today, including your favorite primetime network sitcoms, dramas, and reality TV shows.

Cable companies compress their TV signals in order to deliver phone, TV, & internet over a single connection. OTA TV signals received through antennas are uncompressed, delivering a crisp HDTV picture, far superior to what you can get from cable.

One of the Best, because this gorgeous HDTV content is being delivered free via your Over-the-Air TV antenna instead of an internet connection, you can watch as much HDTV as you want at home without impacting your internet data caps.

Discover, watch, pause, rewind, record, and stream live Over-The-Air (OTA) HDTV programs from your antenna on any device, anytime, anywhere – without the expense or commitment of cable or satellite contracts. Playback recordings on any device; skip commercials; fast-forward, and rewind. Advanced recording features enabled by our optional guide data service let you schedule and manage recordings from anywhere with the click of a button; by episode or by series; and even extend recording times so you will never miss the end of the big game.