VU+ Uno comes as equipped with a  DVB-S2 tuner installed which of course can receive satellite television. But as it is a modular plug and play tuner it is possible to take the DVB-S2 tuner out and replacing it with a DVB-T/C tuner. Doing this will make it possible to receive either digital cable or terrestrial television on the VU+ Uno. 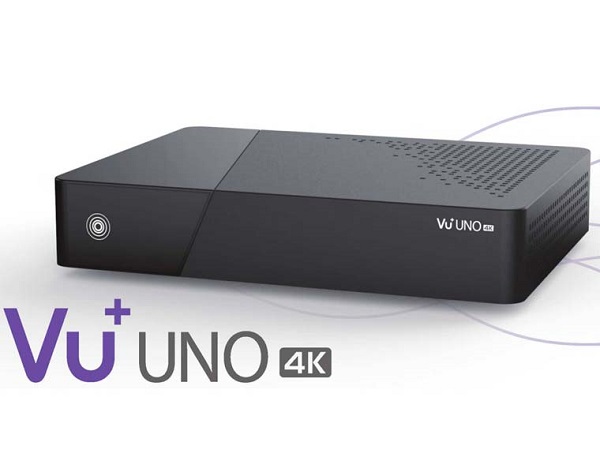 VU+ already released a single tuner box with the VU+ Solo so why this new release with the VU+ Uno? Well  the Solo was stripped of many of the features of the VU+ Duo while this new VU+ Uno is even better than the VU+ Duo in some aspects.