What is VU+ Zero?

The Zero is currently the cheapest and most budget receiver from Vu+ but still you do get a very capable satellite receiver. Controlling the unit is a Broadcom BCM 7362 2K DMIPS 752 MHz single core, dual thread Cpu. Granted it is certainly not the fastest or greatest on the market but powerful enough for a single tuner entry level receiver like this. 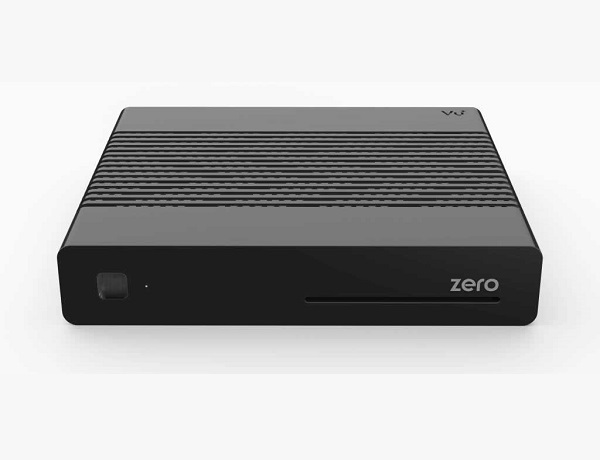 The Vu+ Zero offers a lot in a small package and at a great price. With the Vu+ Zero you get a well supported and well built single tuner satellite receiver that is easy to install and use.

Despite the fact that it is not using the latest and greatest CPU it still performs and feels faster than many other receivers we have reviewed.

If you do not need twin tuners and CI ports we have no problem recommending the Vu+ Zero. It is great value for the money and a great zapper box.